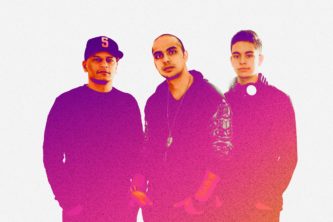 Produced by ADAM H, the GPS team co-wrote the song with Adam H. and Don Wolf, and it was mixed by Grammy Award Winner, Orlando Calzada, and Mastered in NYC by Larry Lachmann! Massive thank you to the entire team at XOXO for their incredible efforts!